Home / Case In-Brief: Hybrid contracts and the payment provisions of the Construction Act 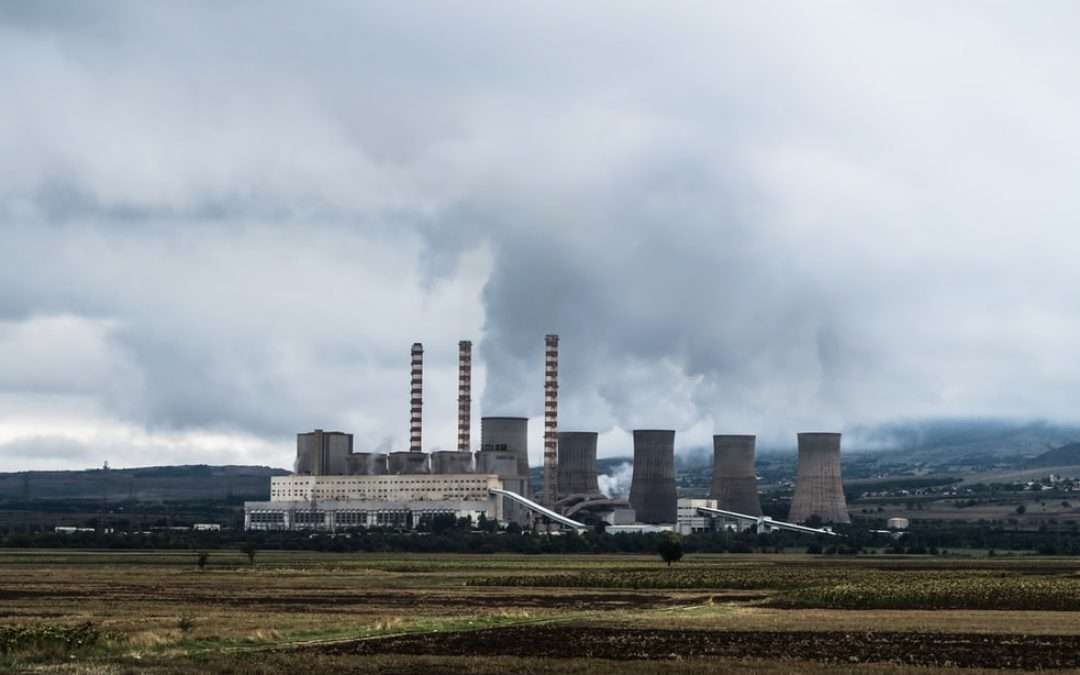 The Housing Grants, Construction and Regeneration Act 1998 (the Act) applies to all “construction operations”. Certain activities which are exempt from this criterion are specified at section 105, including the:

Certain other engineering projects have also been made exempt, including nuclear processing and sewage treatment plants.

Generally, a very narrow approach has been taken to the exemption; only the particular activities which come under the provision have been exempt and not the whole project to which they belong. Where a single contract involves multiple activities, for instance the installation, design and fabrication of steelwork, the only activity exempt from the Act will be the installation of the steelwork.

MW High Tech Projects Limited (MW) was engaged as the main contractor for a project designing and constructing a Waste-to-Energy power plant in Hull. They appointed C Spencer Limited (CSL) as a sub-contractor to design and construct certain works. The sub-contract for the project involved both activities the Act applies to (construction operations) and activities exempt from the Act (non-construction operations). The contract was compliant with the Act.

In this case, the parties had decided payment terms which could apply equally to all operations in a contract that was Act compliant. The court distinguishes on this basis the earlier case of Severfield (UK) Ltd v Duo Felguera UK Ltd (2015). In that case, the contract was not compliant with the Act. Accordingly, it was necessary to distinguish between construction operations and non-construction operation, seeing as the Act implies a compliant payment regime for construction operations but does not have the reach to do so for activities exempt from the Act. The parties then were obligated to operate separate payment regimes for the separate categories.

In a similar line of thinking, the right of adjudication which the Act sets out only applies to construction operations. Therefore, for a hybrid contract where some operations may be exempt from the Act, parties should expressly include a right to refer disputes to adjudication in their contract. This precaution prevents future complexities arising where only parts of the contract are available for adjudication.

A hybrid contract involving a combination of construction and non-construction operations that is not compliant with the Act risks giving rise to separate payment regimes. Therefore, parties to hybrid construction contracts are best advised to ensure their contract is Act compliant and sets out one uniform scheme for all operations. Failing to do so may result in dispute over how payment schemes should operate for those activities bound by the Act, separately from those that are exempt from the Act.

Further, it is important that parties include an express right of adjudication in construction contracts order to avoid facing parallel dispute resolution procedures.