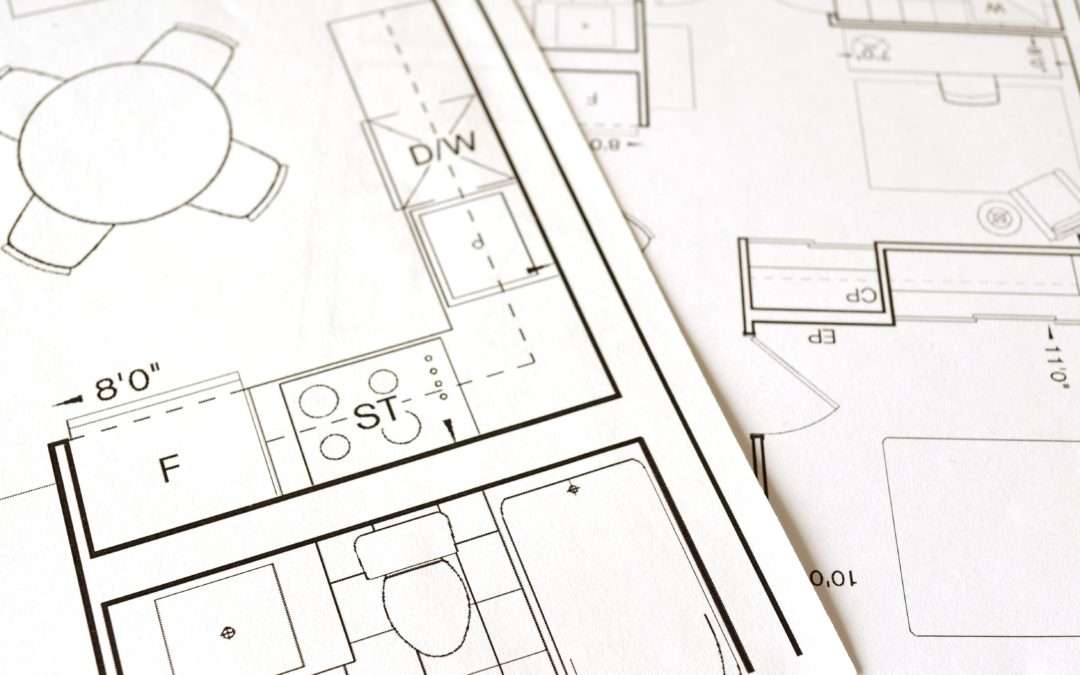 Arb-Med, when structured and delivered in a way that ensures procedural certainty and efficacy, can provide disputing parties with the ‘best of both worlds’ in terms of a single unified process that:

As distinct from two parallel processes operating in tandem, Arb-Med is a hybrid process that involves the arbitrator acting as mediator in a single unified process.

What is the objective of Arb-Med?

The primary objective of Arb-Med is the informed good faith negotiation and settlement of the dispute by the parties, with the initial assistance and efficiency of the Arbitral Tribunal’s information gathering powers, in the context of a formal arbitration process that will immediately resume if the mediation that follows is not successful. If full settlement is not reached in the mediation, the arbitrator who was acting as mediator will have been informed as to the issues in dispute and the facts of the case which can be carried over into the arbitration with potentially significant time and cost savings for the parties.

Why is it important to have a clear and effective process?

The importance of a clear, well-structured and defined process that is carefully followed by the arbitral tribunal/mediator and understood by the parties is key and cannot be understated. Unfortunately, and all too often, Arb-Med (or Med-Arb as it is sometimes referred to and procedurally approached) has made headlines globally as a result of cases which have gone terribly wrong procedurally leading to allegations of bias in the context of the scope of the public policy exception in the enforcement of the resultant arbitral award ie, Gao Haiyan and Xie Heping v Keeneye Holdings Limited  (unrep. CACV 79/2011, 2 December 2011) allowing an appeal against Reyes J’s first instance decision in Gao Haiyan and Xie Heping v Keeneye Holdings Limited [2011] 3 HKC 157, 12 April 2011 are examples of just such cases relating to the connection between Arb-Med and the issue of apparent or actual bias. These cases provide a salutary lesson on the difficulties which engaging in a hybrid arbitration and mediation process can cause when it comes to enforcement, particularly when the award is to be enforced in another jurisdiction. The issues raised by these cases and others almost always concern two primary issues in particular:

How do BDT’s Rules meet the concerns?

BDT’s Arb-Med Rules ensure that neither of the above issues will arise. The Rules provide both a framework and detailed provisions to ensure the efficient and cost effective resolution of disputes. The Rules are intended to give parties the widest choice and the capacity to adopt fully administered arbitration and mediation procedures that are fair, prompt and cost effective, and that provide a structured and proportionate response to the amounts in dispute and the complexity of the issues involved. The Rules are set out in a manner designed to facilitate ease of use and may be adopted by agreement in writing at any time before or after a dispute has arisen.

The right of a party to present its case for determination by an independent and impartial arbitral tribunal which is not influenced by private communications is basic to the notion of natural justice. The process of caucusing in mediation whereby the mediator conducts separate private sessions with the parties and any information exchanged during those separate sessions will not be divulged to any other party unless the mediator is specifically instructed to do so by a party is plainly antithetical to any notion of natural justice in the context of a process whereby, if full settlement is not reached, the formal arbitration process will immediately resume and the arbitrator who was acting as mediator will go on to make a final and binding determination. Under the BDT Rules an arbitrator acting as a mediator may not communicate with the parties separately and, if that person is a co-mediator, that person may not communicate with any other co-mediator in relation to any confidential information or material obtained by that co-mediator from a party during a separate session with any of the parties. If confidential information is obtained from a party or a co-mediator during the mediation by the arbitrator acting as a mediator:

There are two elements to the sequencing issue. First and fundamentally, it is essential that the process commences as an arbitration in order for a valid award to be made. If, as occurs in some jurisdictions, the process commences as a mediation and a settlement is reached and the settlement agreement is then recorded in an award on agreed terms, any such ‘award’ will be a nullity and incapable of enforcement because there is no jurisdiction to embark on an arbitration after the matter settles at mediation because there is no dispute to resolve. Second, as a matter of natural justice it is essential that the parties fully understand the procedural steps of the process and, in particular, at which point in time the mediation phase is concluded and beyond which the arbitration is resumed, such that each party has a full opportunity to present its case and rebut that of any other party in the overall context of the procedural rules adopted (ie, the parties might agree to adopt expedited procedures which limit the extent and manner of, and time for presentation of argument and evidence and/or they might agree to adopt summary procedures for the early dismissal of a claim or defence).