Combining the best of arbitration and mediation Contact Us

Before proceeding, the parties will need to agree to arbitrate using the BDT Arb-Med Rules. This can be done in one of two ways:

NOTE: if a party is relying on the Arb-Med Agreement found in a clause in the underlying contract, they will need to serve a Notice of Arb-Med on the other party or parties to the dispute prior to applying for Arb-Med. This is not required where the parties have signed the BDT Arb-Med Agreement.

If the parties have agreed to use Arb-Med and you are ready to proceed, simply email the registrar for the appointment of an arbitrator: registrar@buildingdisputestribunal.co.nz. 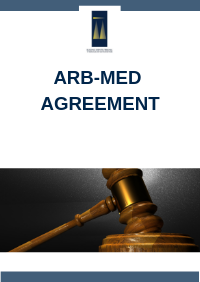 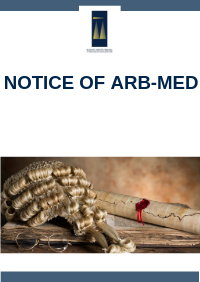