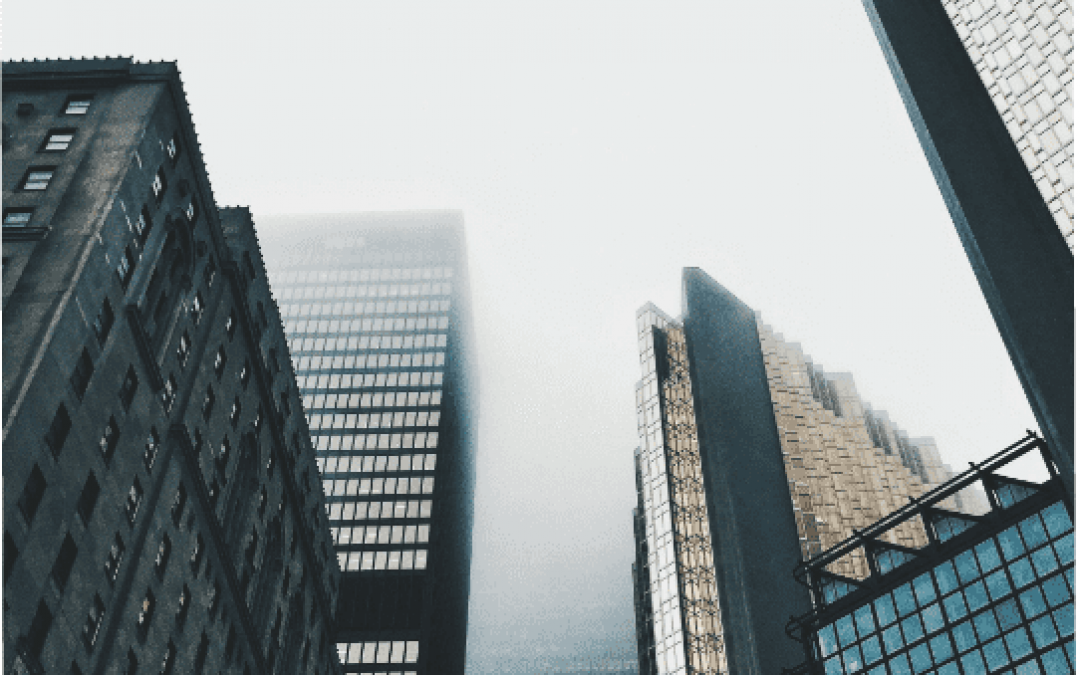 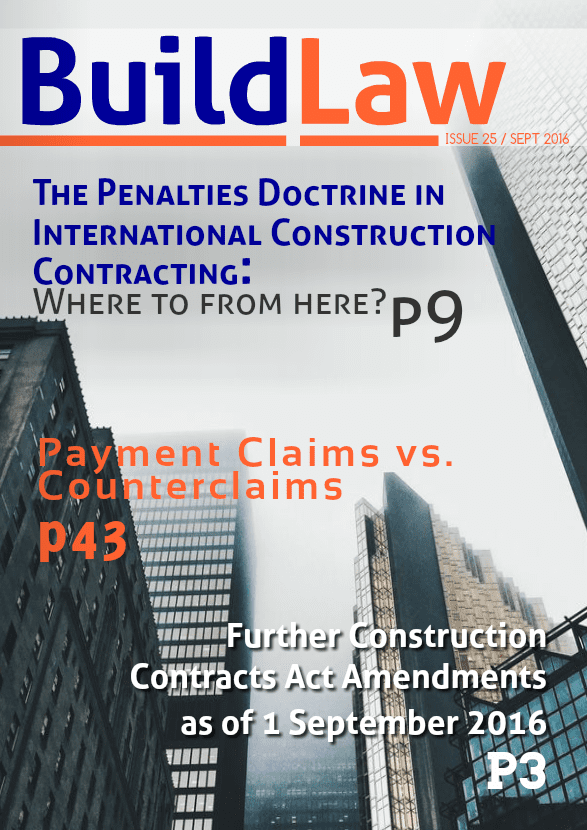 In this issue we feature “The Penalties Doctrine in International Construction Contracting: Where to from here?” – a paper delivered by Professor Doug Jones AO to the Society of Construction Law New Zealand Inc. in August of this year. We also feature a series of articles relating to delay, time at large, and prolongation. We also present articles on settlement agreements and the right to adjudicate, payment claims vs counterclaims in the context of the Construction Contracts Act 2002, proposed security of payment legislation for Hong Kong; and more. In ‘Case in Brief’, Sarah Redding looks at the recent case of Clark v Central Lakes Homes Limited in which Mander J upheld the adjudicator’s determination that monies were payable by Clark to Central Lakes Homes under s48(1)(a) of the Construction Contracts Act 2002 and the enforceability of that determination as a debt due under section 59. The article by Tim Gould in relation to the recent UK case of J Murphy & Sons Ltd v W Maher and Sons Ltd is also apposite, although in that case the Judge “helpfully” followed the decision in Fiona Trust in relation to the “Archaic distinction” between the drafting terms: “under”, “out of”, and “in connection with”.