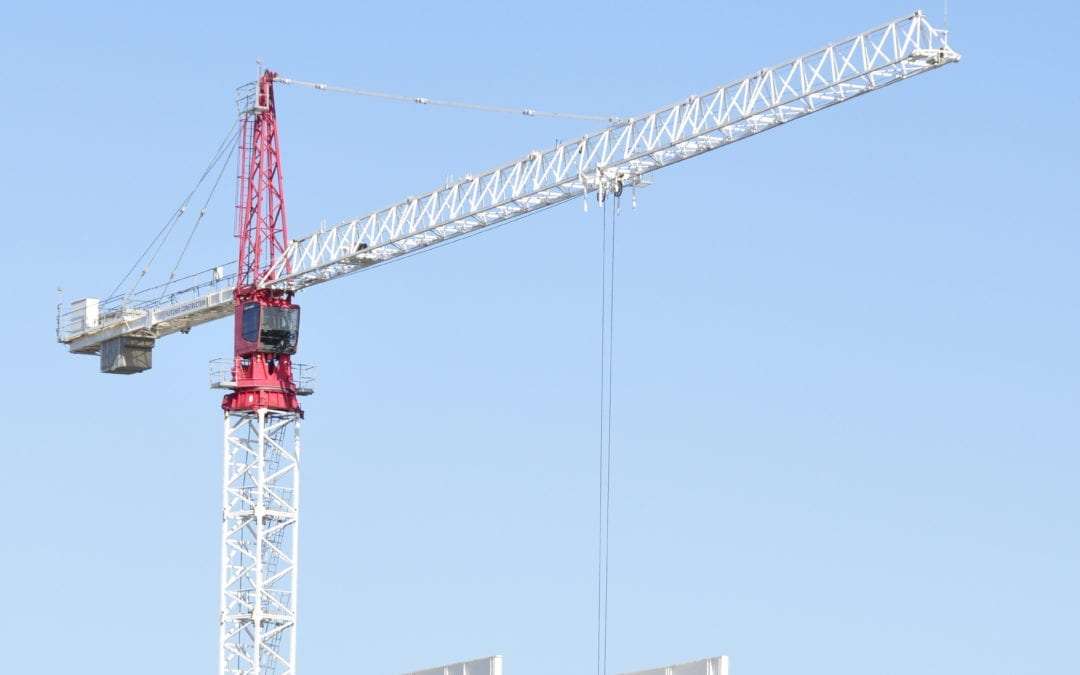 In this issue we feature the approach to judicial review of adjudicator’s determinations taken by the courts in NSW and New Zealand.

We also look at on-demand v conditional bonds, pitfalls of drafting a subsequent agreement on an underlying contract, the Supreme Court’s finding of the general reliance all owners place in council’s building control functions and its approach to deductions to any award of damages for contributory negligence, the TCC’s approach to prospective v retrospective delay analysis, and more.

In ‘Case in Brief’, Sarah Redding discusses the recent High Court decision in Body Corporate 200012 v Keene & Ors [2017] NZHC 2953 in which the Court rejected an attempt to use judicial review to strategically delay or avoid payment of an adjudication determination under the ‘pay now, argue later’ policy behind the Construction Contracts Act 2002.