Home / Construction Disputes – Are they on the rise? 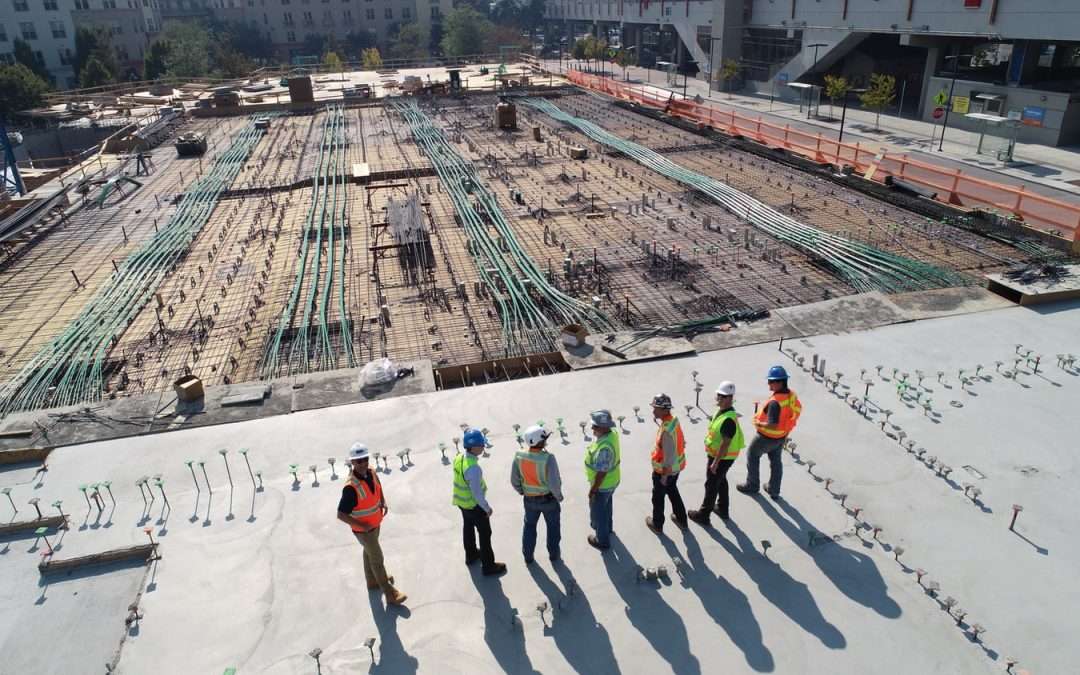 A survey of construction industry members by Russell McVeagh has revealed that almost 61 percent of respondents are predicting an increase in the number of disputes. Some causes of a rise are within parties’ control, such as relationships, risk allocation and contract terms. Other causes appear to be structural to the industry.

The jury is still out on whether the Construction Sector Accord, launched in April 2019 and aimed at strengthening the partnership between Government and industry, will change the disputes landscape.

The number one reason for disputes was poor quality documentation. The perception of unfair risk allocation in construction contracts continued to be of concern for many contractor respondents, who identified it as a key cause of construction disputes. Also considered to be major causes of disputes was delay and extensions of time, issues with quality or inexperience, financial issues around slow payment and solvency, under-pricing at tendering, variations and poor co-ordination and communication.

Click here to read the report by Russell McVeagh.

By Belinda Green.   “Urban areas are struggling to keep pace with population growth and the need for affordable housing. Water quality is deteriorating, biodiversity is diminishing and there is an urgent need to reduce carbon emissions and adapt to climate...
Read More

By Belinda Green. Experts may look to amend their terms of engagement, as the English Court of Appeal finds a conflict of interest clause applied to a global brand, despite involving separate experts in different locations, contracting via separate legal entities....
Read More

By Catherine Green.   Do you use Xero to send out your invoices? Make sure they are compliant payment claims under the Construction Contracts Act 2002 (Act). The default payment regime under the Act is an efficient and effective way of getting your invoices paid....
Read More

The Award of Enforcement Costs under the Construction Contracts Act 2002

By Melissa Lin and Nashi Ali. Payees intending to recover costs from payers during the course of legal proceedings may want to reconsider issuing a statutory demand in the first instance and seek an adjudicator’s determination instead. Cubo Projects Ltd v S&S...
Read More

By Nashi Ali. Following numerous high-rise tragedies across the globe, cladding panels constructed from aluminium composite and polyethylene have been deemed “high risk” and have subsequently been banned in a bid to reduce the risk of fire spread in high-rise...
Read More

When will (and won’t) implied warranties expand the scope of works?

By Maria Cole. The New South Wales Court of Appeal confirms statutory warranties can expand a scope of works, but the bargain that has been agreed to still holds sway. Oikos Constructions Pty Limited v Ostin [2020] NSWCA 358 (Oikos Constructions) In Oikos...
Read More

March 2021CONTENTS When will (and won't) implied warranties expand the scope of works? High risk cladding banned in multiple jurisdictions Paying the price: the risk of not agreeing to the cost of construction works at the outset of a project Case in brief:...
Read More