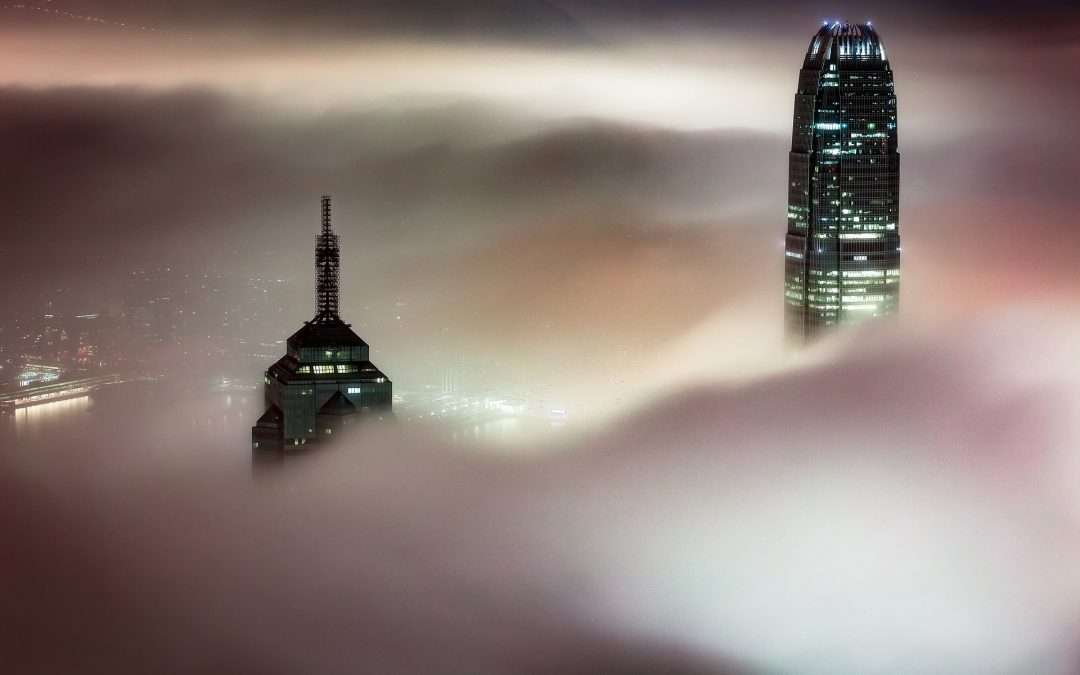 Following numerous high-rise tragedies across the globe, cladding panels constructed from aluminium composite and polyethylene have been deemed “high risk” and have subsequently been banned in a bid to reduce the risk of fire spread in high-rise buildings.

Between 2010 and 2017 several high-rise buildings in Australia, China, Dubai, and the United Kingdom were destroyed by fires. The rapid spread of these fires was attributed to the use of two highly combustible cladding materials – aluminium composite (ACP) and polyethylene (PE). The combination of these materials used as cladding has been described as being equivalent to diesel fuel sandwiched between two paper thin sheets of aluminium. The temperature of the direct flame degraded the aluminium skin of these composite panels, setting the polyethylene core alight. The panels provided a vertical fuel load for the fire to travel up to the roof at an accelerated speed. Australian Fire Safety Engineer, Mr. Tony Enright described the combustibility and flammability of ACP and PE as:

The fire that ravaged the 21-storey Lacrosse Apartment building in Melbourne in 2014 consumed 15 levels in as little as eight minutes. The occurrence of these fires has prompted the building industry to change how they view facades and has been the driving force behind ongoing changes to the standard of full-scale facade fire testing, and the use of safer cladding materials in multiple jurisdictions.

The Prohibition of High-Risk Cladding Products Declaration (Declaration) came into effect across Victoria on 1 February 2021. The Declaration sets out what wall cladding materials are prohibited from being used in the construction of buildings that fall under the “Type A and Type B” buildings. Buildings that fall under these categories are apartments, hotels, aged care facilities, and hospitals with more than two storeys, office buildings, shopping centres, warehouses, parking lots, and factories with three or more storeys. Cladding materials that have been banned for use under the Declaration are aluminium composite panels with a core of less than 93% inert mineral filler (by mass) in external cladding as part of a wall system and expanded polystyrene products used in external insulation and finish wall system. In addition to applying to building surveyors, the Declaration prohibits the discretionary use of the banned products through performance-based solutions. A $600m fund has been created for the remediation of 500 unsafe buildings identified in an audit in 2019.

The remediation of problematic cladding across other affected jurisdictions

The Grenfell Towers fire in 2017 led to the discovery of more than 400 high-rise buildings clad with the same flammable materials. While a snap ban around using combustible materials in the United Kingdom was introduced in 2018 following the Grenfell Towers tragedy, the action taken around removing unsafe cladding from existing buildings has been remarkably slow. The United Kingdom’s Labour Party is now demanding that the government assist hundreds of thousands of people who still reside in high-rise buildings wrapped with hazardous cladding. The Labour Party has requested for a national task force to determine the number of buildings affected by high-risk cladding (and to what extent they are affected), and for the taskforce to then rectify the issue.

These steps form part of a Fire Safety Bill that seeks to identify buildings that pose the highest fire risk first, have high-risk cladding removed immediately from the identified buildings with the assistance of government funding, and aims to protect lease holders and taxpayers from bearing the cost of the extensive remedial works. Despite the government having directed funding to remove high-risk cladding from public housing and having pledged funding to remedy affected private residential buildings, as of December 2020, there are approximately 165 buildings that are still waiting to be addressed.

Dubai’s Sharjah Municipality (Municipality) banned the use of high-risk cladding in 2016 after the Torch Towers, which stands at a staggering 352 meters, caught fire twice in the space of two years. Buildings taller than 23 meters or the equivalent of seven storeys are not permitted to have ACP cladding as part of the facade of the building. The Municipality has come to the aid of building owners by assisting with replacing high-risk cladding and carrying out inspections to review the safety requirements of buildings that continue to retain their unsafe cladding facades. The inspection committee conducts inspections and makes changes in accordance with the Municipality’s Engineering and Buildings Plan.

The 2010 Shanghai fire destroyed a 28-storey apartment building, resulting in the deaths of 58 people – 36 of whom are still missing. The Fire Control Law of the People’s Republic of China covers fire prevention, standards for construction work and legal responsibility. While it is a very comprehensive document, it is frequently violated, according to reports. Since the Shanghai tragedy, Shanghai’s firefighting department has adopted measures such as the use of drones fitted with infrared cameras that have the ability to remain in the air for 24 hours and firefighting rockets that can launch chemicals to extinguish fires as high as 80 levels up.

How has New Zealand followed suit?

No high-rise buildings in New Zealand have fallen victim to ACP and PE cladding related fires, however, in response to the Grenfell Towers tragedy, an audit identified 209 buildings with potentially flammable cladding in Auckland alone. In 2019, the Ministry of Business Innovation and Employment (MBIE) reassessed fire testing protocols for cladding systems and introduced the Performance of External Wall Cladding Systems guidance as a first step. Substantial fire tests of cladding are said to be underway and the regulation of backup protection systems in New Zealand is far stricter than that of Australia and the United Kingdom.

A proposal for change was MBIE’s next step in tackling the risk of high-risk cladding which took effect in November 2020. The proposal looked to expand the suite of cited test standards to those most commonly used in other markets and to expand the access of products to the country, while still maintaining an appropriate level of safety.[1] The amendments introduced by the MBIE aim to provide more time to escape a burning building by limiting the spread of fire to 3.5 meters vertically from a fire source over external cladding, to prevent the spread of fire between properties by ensuring materials near the boundary do not ignite easily, and to limit the overall risk of harm to the occupants of the building. The MBIE hopes to achieve this by analysing the likelihood and consequence of failure of any fire safety system intended to control the spread of fire.[2]

Despite the changes put in place by the MBIE, there are ongoing concerns around the overwhelming number of people still residing in at risk buildings where it is not known when, or if, remedial works will take place. Co-directors, Shawn McIsaac and James Powers from Oculus Architectural Engineering have been vocal about their concerns around the indefinite postponement of MBIE’s rigorous fire testing, despite receiving an inordinate number of submissions for these tests to take place. They are also worried about timber being exempt from testing for buildings up to 25 meters (mid-rise buildings). Like any other combustible material, timber used for facades should be subjected to the same test requirements, and a guarantee given that these facades can be protected in the event that a fire occurs. Exempting timber from fire testing has been considered irresponsible and does not align with global precedence. Oculus Architectural Engineering’s response to MBIE’s consultation document can be found here.

Although New Zealand does have high rise-buildings clad with ACP and PE, it is improbable that a tragedy of Grenfell’s proportions will occur here. Unlike the Grenfell Towers, high-rise buildings in New Zealand are legislated to have sprinklers and it is common for inset balconies of high-rise buildings to also be fitted with sprinklers. Further information around MBIE’s changes can be found here.