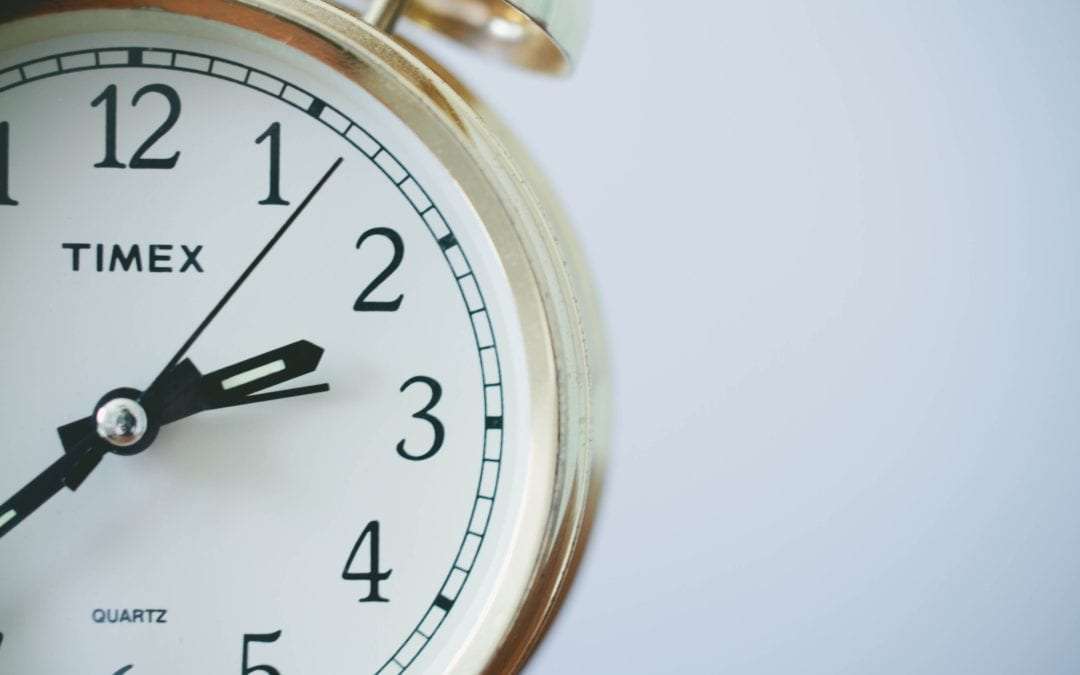 Initiating Adjudication: Back to Basics

Following on from Part Two of our three-part series on initiating adjudication, in this note we briefly look at how to appoint an adjudicator under the Construction Contracts Act (the Act).

This is one of the least understood parts of the adjudication process. We frequently speak to parties who are engaged in a time consuming (and costly) back and forth process of attempting to agree on an adjudicator. This is entirely unnecessary. There is simply no requirement under the Act for the claimant (the party referring a dispute to adjudication) to seek the agreement of the respondent (the party against whom a claim is made in an adjudication) to the selection of the adjudicator.

Under s33(1)(d) of the Act, the claimant may request an Authorised Nominating Authority (ANA) such as BDT to select a person to act as adjudicator.

Because of its unique position and extensive experience, BDT will almost certainly be better placed than most parties or their advisers to know who the most appropriate available person is to act as adjudicator in any particular dispute and, since 2008, parties and their advisers have consistently entrusted BDT to perform that function.

Parties are of course welcome to agree on one of BDT’s adjudicators if they wish, and subject to availability and there being no conflict of interest, BDT will appoint the person selected by the parties. The application form for the appointment of an adjudicator has provision for the parties to advise BDT of any such agreement.

However, the claimant can secure the immediate appointment of an adjudicator simply by applying to BDT in its capacity as an ANA, without any discussion or consultation with any other party to the adjudication, on the 2nd working day after the notice of adjudication was served and on any further day up to and including the 5th working day after service of the notice simply by completing the online application form.

Where approval for the issue of a charging order over the construction site is sought, the appointment of the adjudicator must be made by an ANA (s38A).

A person requested to act as an adjudicator must, within two working days of the request being made, indicate whether he or she is willing to act in that capacity.

A person is appointed as an adjudicator to determine the dispute on serving a notice of acceptance that confirms the person meets the eligibility criteria for adjudicators under section 34 of the Act.

Under its fully administered adjudication service, BDT will serve a notice of willingness to act on the parties on receipt of a properly completed application form and confirmation from the person requested to act that he or she meets the eligibility criteria for adjudicators, is willing and available to act in that capacity, and has no conflict of interest. BDT will serve a notice of acceptance immediately upon receipt of payment of the prescribed security for the adjudicator’s fees and expenses. The notice of acceptance will often accompany the notice of willingness to act where payment in full of the prescribed security is made at or before the time of filing the application for appointment thus streamlining and speeding up the appointment process.

The Tribunal has developed a simple online application form that may be accessed and completed through our website. The Tribunal does not charge an application fee for the nomination of Adjudicators.