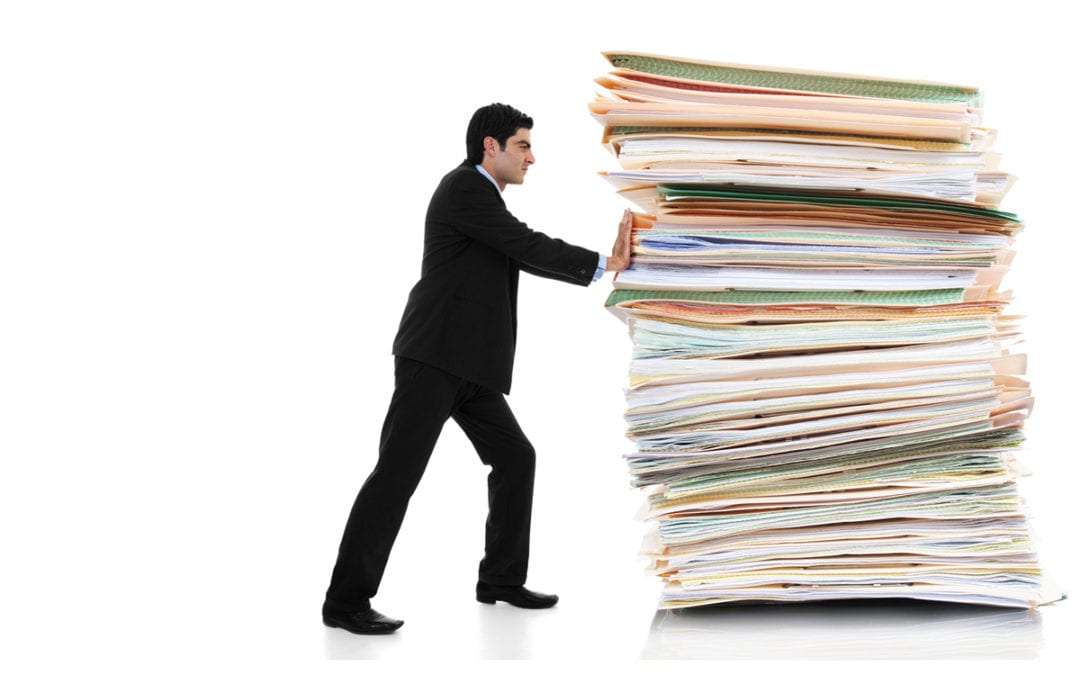 Neutral evaluation is a relatively little-used tool in the dispute resolution toolbox. Certainly, it has potential drawbacks: a party who is disappointed by an evaluator’s assessment may be slow to accept the outcome, while a party who feels vindicated may become more intransigent in their negotiating stance. [2] It would, however, be wrong to disregard neutral evaluation altogether. If properly understood and sensibly applied, it has considerable potential in the efficient resolution of commercial disputes.

As the label suggests, neutral evaluation involves parties to a dispute referring matters at issue between them to a third party (an evaluator), who has no interest in the outcome, for an assessment as to what the likely outcome of litigation will be. The resulting evaluation is not binding, but is available to be used by the parties to inform their own assessments of the relative strengths and weaknesses of their positions, and in that way to facilitate negotiations.

Of course, if neutral evaluation leads to a settlement then the sooner it is done in a litigation process, the more it will save in terms of litigation costs. For that reason, much of the literature refers to it as ‘Early Neutral Evaluation’ (or ‘ENE’). But experience teaches that the most effective time to resolve a dispute [3] is not always at the outset. Evaluation shortly before trial – when the case has been prepared, the issues and evidence are clear, and the prospect of a determination (for good or ill) is imminent – can be more compelling than an evaluation offered at an earlier stage. There are no hard and fast rules, but it would be wrong to think that neutral evaluation only has relevance if done ‘early’ (whatever that really means).

What is the need that neutral evaluation meets? As one writer explains: [4]

The development of neutral evaluation as an ADR technique came about in response to a reality we have all been confronted with many times: one of the main reasons cases don’t settle sooner than they ultimately do is because someone – sometimes one of the parties, sometimes an attorney, or maybe an adjuster – has misunderstood or misevaluated the case. That leads to unrealistic ideas about the probable outcome of the case, which in turn leads to unnecessary stubbornness, which in turn leads to a trial date …

It is all about reality-checking, and the analysis of trial risk. At least arguably, it lies at the core of any truly evaluative mediation, although in that situation it comes wrapped up in the guise of a mutual commitment to negotiate to an outcome with the assistance of the evaluator/mediator. There are no doubt many cases in which one party thinks the issue would be easier to solve if only someone would give the opposing side a good talking to. [5] Viewed from a mediator’s perspective, many settlement discussions would be far easier if only one party or the other (and often, both) had first undertaken a full and realistic assessment of the
strengths and weaknesses of their position.

But why undertake a risk assessment with the other side involved, and where the resulting assessment will be transparent? One reason is that a neutral evaluator will engage with both cases, and will have the facts and arguments that will actually be advanced by the parties (as opposed to having a one-sided view of what one party thinks the other might be able to establish, or may argue for). It is an effective way of understanding the opponent’s position accurately, and seeing one’s own position through the eyes of someone who comes to the matter with no partisan inclination one way or the other. Neutral evaluation is probably as good a way as any of road-testing a case in a robust fashion but without losing control of the outcome altogether.

That said, neutral evaluation probably has its best ‘fit’ with more complex cases, including construction cases, or cases in which there are technical issues that involve conflicting expert opinions, and in which both parties have a reasonably high level of confidence that they will succeed. [6] It may also be beneficial if there is a specific issue that can be isolated and assessed – perhaps, say, a valuation question, or an accounting for damages claimed.

Perhaps the greatest strength of neutral evaluation lies in the limited nature of its objective.The purpose is to obtain an independent, objective, and non-binding evaluation of a case. There need not be any of the rubric of ‘winners’ and ‘losers’ that comes with determinative processes such as litigation or arbitration. Of itself, agreeing to neutral evaluation carries no particular promise to negotiate (much less to negotiate in a particular way or at a given time (as in mediation). It is simply about understanding the case better before either the decisionmaking axe falls, or one finds oneself negotiating with a party whose ignorance has given rise
to a misplaced sense of the strength of its bargaining position. [7] Neutral evaluation neither claims to be, nor needs to be, anything more than it is.

Neutral evaluation has a respectable pedigree. It is a recognised part of Court process (or as a possibility that can be accessed through the Courts) in a number of jurisdictions outside New Zealand. [8] Several jurisdictions include specific reference to neutral evaluation in rules of procedure, [9] or as a process that can be accessed through the Courts. The American Arbitration Association offers standard procedures for Early Neutral Evaluation. And, closer to home, the Law Society of New South Wales administers a detailed ENE process which is described as ‘… a confidential pre-trial’. [10]

In New Zealand, neutral evaluation is an entirely voluntary process. It therefore requires agreement between the parties as to how the evaluation will be undertaken to allow the evaluator to make a robust assessment. Process can be tailored to fit the particular case, but the essential elements that one would expect to be dealt with in a contract for neutral evaluation relate to the appointment of the evaluator; confidentiality and inadmissibility of evidence of the assessment; and the process by which information is to be given to the evaluator to assess. That can range from asking for an assessment ‘on the papers’, to running what is in effect a ‘mini-trial’ with opportunities for evidence and examination and submissions. [11] It is also important to remember that it is not obligatory to submit all issues in a case to the evaluator.

The reality is that, sooner or later, almost all civil litigation settles. It follows that practitioners in litigation need to know at least as much (arguably, more) about negotiating and settling cases to the advantage of their clients as they do about leading evidence and examining witnesses. Understanding neutral evaluation, and being able to engage in it effectively, is undoubtedly part of that skillset.

[1] Arbitrator, Adjudicator and Mediator at Bankside Chambers, Auckland. Royden a Fellow (Arbitration) of AMINZ, and is currently also serving as both President and the Director of Professional Studies for the Institute. He is on the NZIAC, NZDRC, FDR Centre and BDT Panels of Arbitrators, Mediators, Adjudicators, and Evaluators. Royden also teaches in Dispute Resolution at AUT.

[2] Concerns expressed in more detail in a paper written by the author in 2011 “What Good is Evaluation” see http://www.roydenhindle.co.nz/documents/Hindle-articleWHAT-GOOD-IS-EVALUATION.pdf (last accessed 2/5/17).

[3] That is, the point at which the case has its best prospects for settlement.

[4] Neutral Evaluation: An ADR Technique Whose Time Has Come at http://corporate.findlaw.com/litigation-disputes/neutral-evaluation-an-adr-technique-whose-time-hascome.html (last accessed 2/5/17).

[5] An objective that may well backfire from time to time!

[6] It is difficult to see why a party which fears that its position has weaknesses would want to engage in .a neutral evaluation that will be transparent to the opposing party.

[7] This idea is better articulated in Neutral Evaluation: an ADR Technique Whose Time Has Come, supra note 4.

[8] Of course, there is the possibility of a Judicial Settlement Conference in New Zealand, which may or may not include an element of neutral assessment.

[9] For example, the UK Civil Procedure Rules give the Court power to convene an ENE hearing, and Neutral Evaluation is also provided for in jurisdictions such as the Northern District of California, the District of Vermont and Orange County, California.

[11] The NZDRC and BDT offer fully developed forms of agreement to engage in neutral evaluation – see www.nzdrc.co.nz and www.buildingdisputestribunal.co.nz.