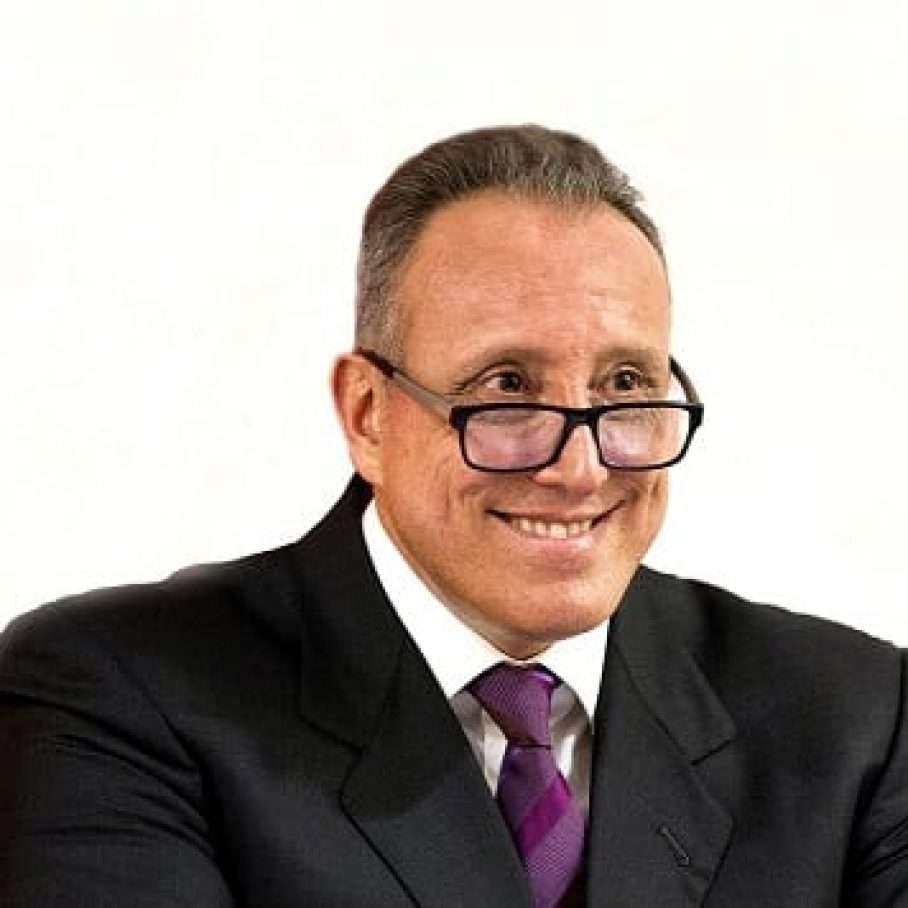 Albert practices as a barrister, arbitrator and mediator, and is based in Melbourne, Australia. He has over 25 years experience. He is a Chartered Arbitrator and is accredited as an advanced mediator. He was appointed Senior Counsel in 2010.