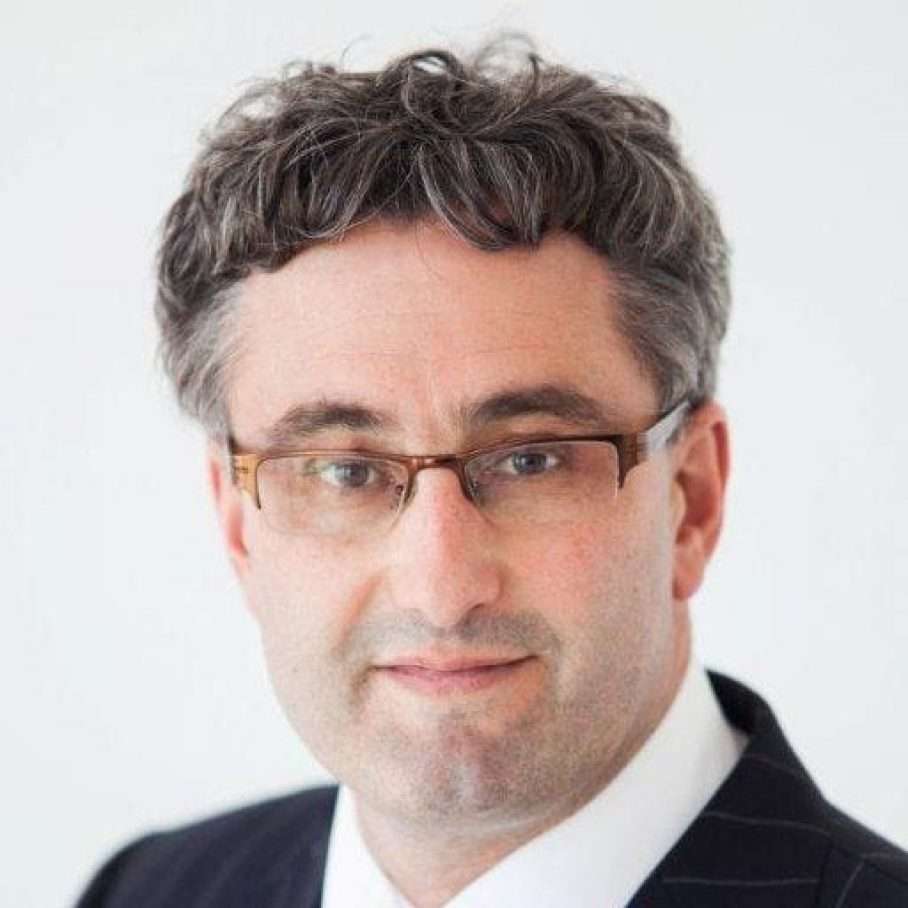 Andrew is a barrister with over 25 years’ experience as a civil litigator in New Zealand and the United Kingdom. He is a member of Capital Chambers, based in Wellington.

Andrew was a partner at Kensington Swan for 14 years from 1999-2012. He has practised as a barrister sole since 2013. Andrew was ranked as a Leading Construction Barrister in New Zealand by Doyle’s Guide in 2017 and 2018. Andrew regularly accepts appointments as an arbitrator, adjudicator, expert, mediator and conciliator, and is also engaged to conduct independent inquiries. He is an Associate of the Arbitrators’ and Mediators’ Institute of New Zealand (AMINZ) and a LEADR-qualified mediator.