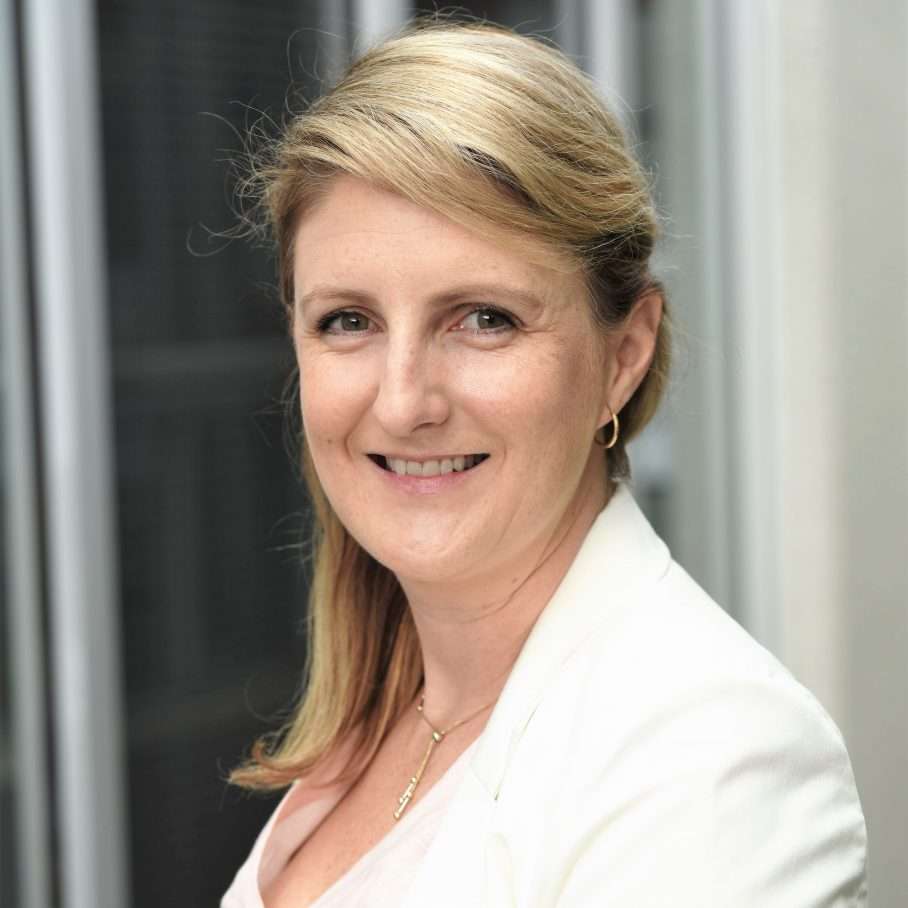 Catherine has her own private practice as an arbitrator, adjudicator, and mediator taking appointments with respect to both commercial and construction disputes. She is also the Executive Director of the New Zealand International Arbitration Centre (NZIAC) as well as its related domestic registry services which cover a full spectrum of commercial, building and construction, and family and relationship disputes.

Prior to specialising in the design and delivery of private dispute resolution processes, Catherine practised as a commercial litigator both onshore and offshore in New Zealand, London, and the Cayman Islands, gaining extensive experience in a wide range of matters, involving fraud, insolvency, contractual, financial services, tax avoidance and regulatory issues. These matters have included, among others, acting for liquidators of a Madoff-affected investment fund in relation to its investment and related large-scale litigation claims arising from the Madoff fraud, advising in relation to Royal Commission, Serious Fraud Office, and Securities Commission Inquiries, and acting for clients on a variety of commercial disputes across the globe covering the Asia-Pacific, Europe, the Middle East, the Americas, the Caribbean, and Africa.

Catherine graduated with both a BA and an LLB from the University of Auckland and also holds both Graduate and Postgraduate Diplomas in Business Studies and Administration specialising in dispute resolution. She is a current Masters of Law candidate (international law).