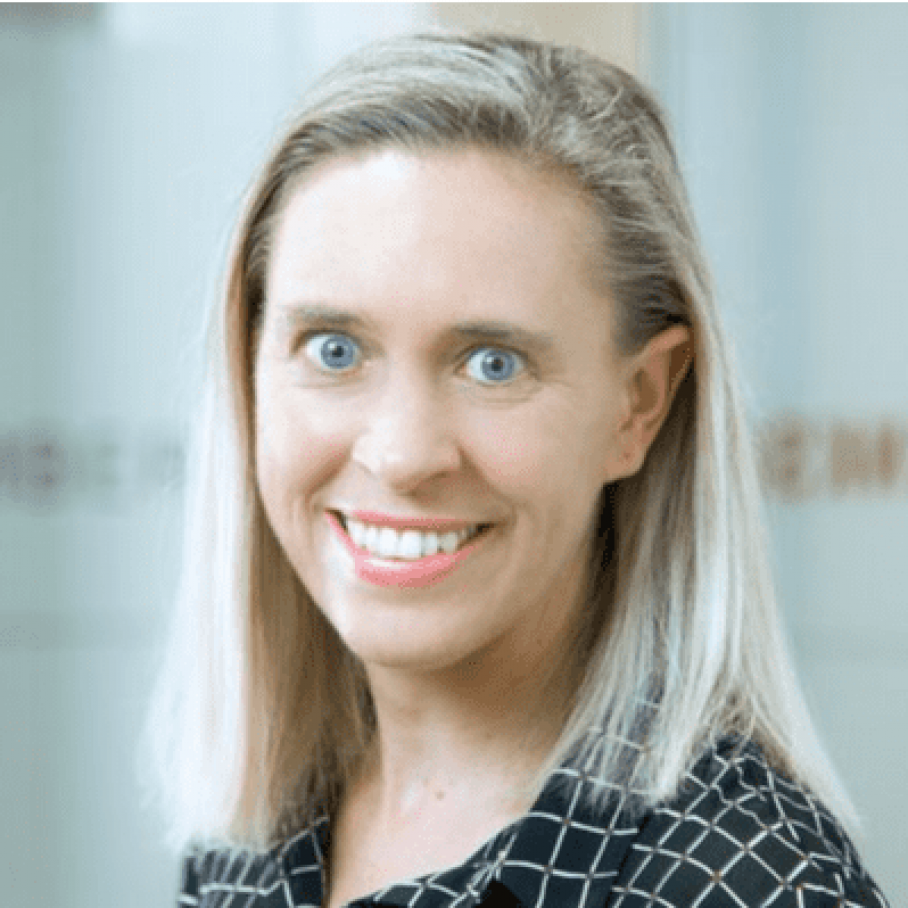 Anna is a commercial barrister at Bankside Chambers, specialising in arbitration. She has extensive arbitration experience in New Zealand and in London, where she practised in the arbitration group of a leading international law firm.

Anna has been at Bankside Chambers for the past seven years, initially working alongside Sir David Williams QC (New Zealand’s leading international arbitrator) before establishing her own practice. Anna’s experience covers a wide range of commercial disputes (including claims in contract, tort and equity) across many different industries and sectors, including construction, energy, mining and finance.

Anna was admitted to the bar in New Zealand in 2000 and as solicitor in England/Wales in 2008.