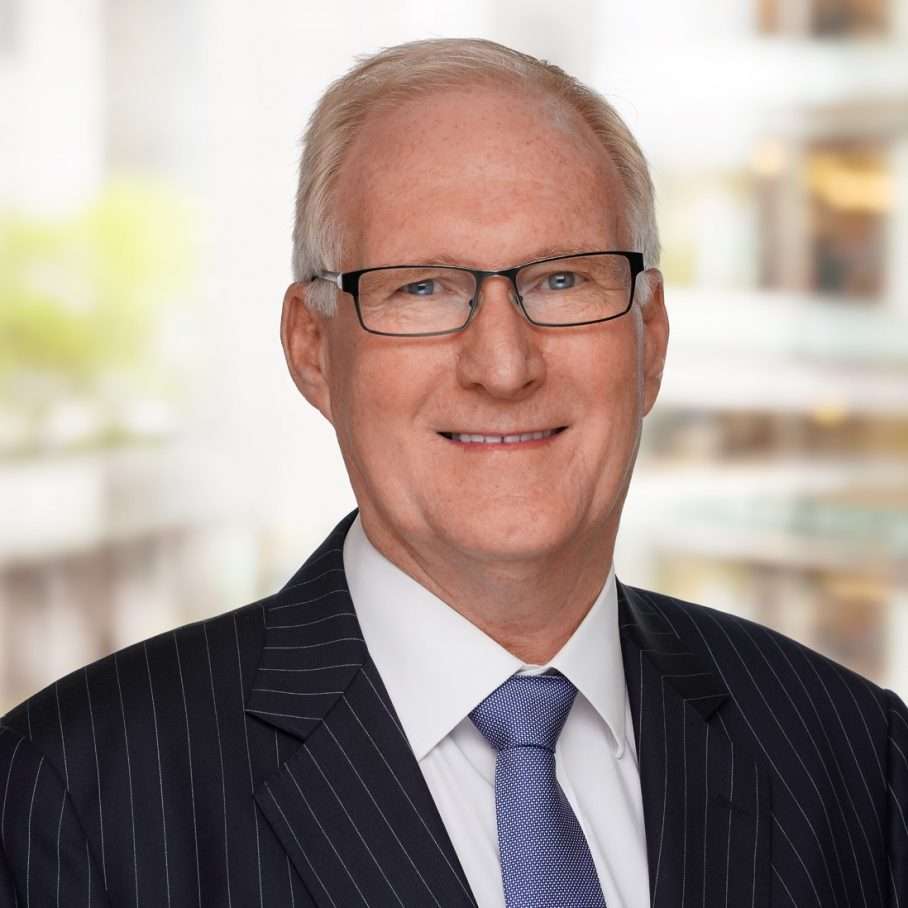 John is the founder and a Director of the Building Disputes Tribunal (BDT), the nationwide, specialist dispute resolution service provider for the building and construction industry in New Zealand and an Authorised Nominating Authority under the Construction Contracts Act 2002. He is also the founder and a Director of the New Zealand Dispute Resolution Centre (NZDRC); the New Zealand International Arbitration Centre (NZIAC); the New Zealand Family Dispute Resolution Centre (FDR Centre); the BuildSafe Security of Payment Scheme – BuildSafe®. He is a Principal Arbitrator, Adjudicator, Mediator, Expert Determiner and Early Neutral Evaluator for BDT, NZDRC and NZIAC.

John was appointed as a mediator and an adjudicator for the Weathertight Homes Resolution Service in 2003 when the Government service was formed and acted as an adjudicator until 2012. He was appointed as a Member of the Retirement Villages Disputes Panel on its formation in 2006. He specialises in dispute resolution process design, development and delivery and he is a member of the NSW Government Adjudication Research and Reporting Unit Advisory Panel.

John has published and presented widely on dispute resolution. He is the Editor of BuildLaw® and ReSolution® and he is the author of Thomson Reuters: ‘The Leaky Building Crisis: Understanding the Issues’ – Part 4 Dispute Resolution Options and the ‘Unit Titles Manual’ – Chapter 14 Dispute Resolution.