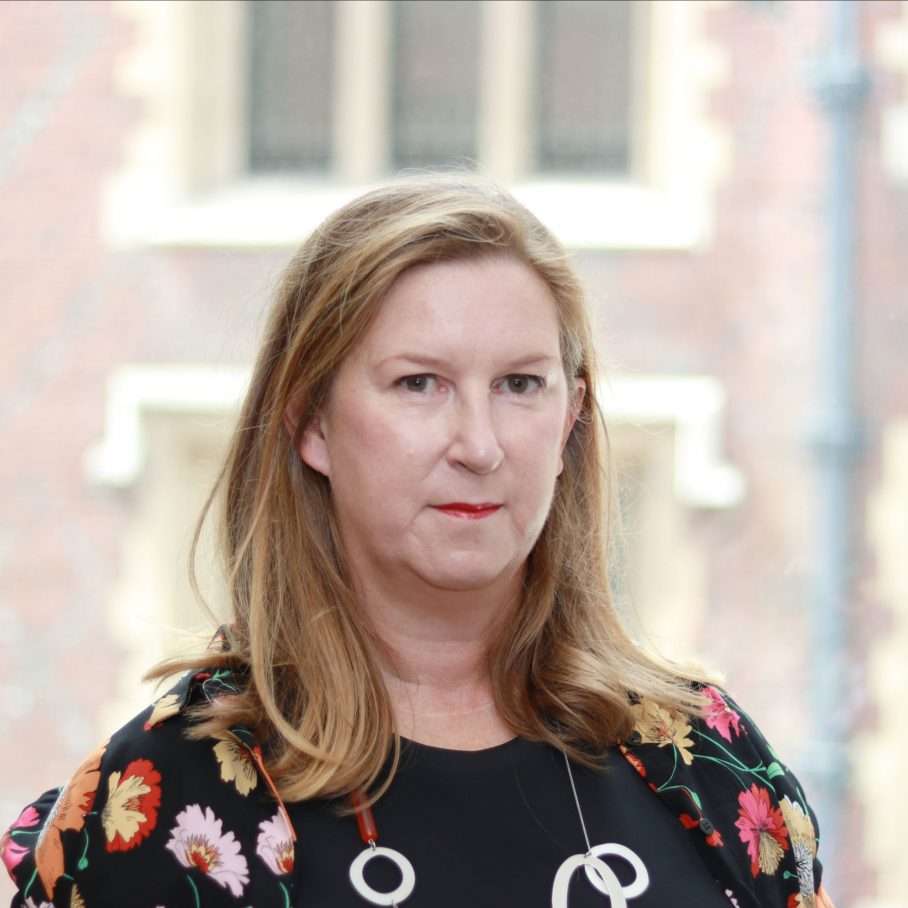 Nicole Smith is a Barrister practising in New Zealand. She is also a solicitor (admitted in England and Wales) acting as a consultant to Keystone Law (UK). She specialises in arbitration and dispute resolution, sitting as an arbitrator and also acting as an advocate. She has experience in all fields of commercial disputes including disputes involving shareholders, small and medium enterprises, fraud, leases and post-settlement revenues.

She has acted as Counsel in a number of international construction disputes, mainly for energy companies constructing power stations, refineries and other operational plant.
She regularly presents on arbitration issues in New Zealand and internationally. She is a member of the AMINZ Council, a Fellow of AMINZ and also of the Chartered Institute of Arbitrators.