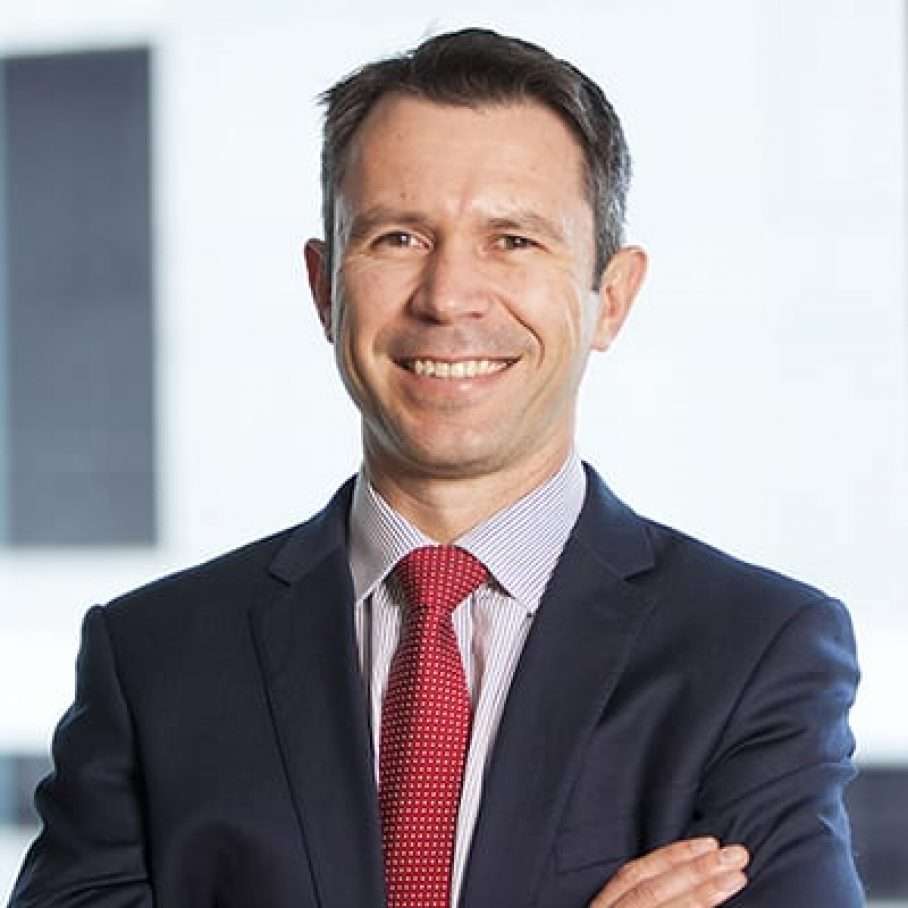 Since 1998, Russell has represented clients in major and complex dispute resolution, particularly construction and infrastructure disputes. He advises clients in managing and resolving complex claims including variations, time related claims and defective works claims. He has acted for some of the world’s largest mining and construction companies, together with ASX listed companies and Australian government entities. He is experienced in all forms of dispute resolution including litigation in the superior Australian courts, domestic and international arbitration, expert determination and adjudication under security of payment legislation.

Russell is also a practising domestic and international arbitrator and sits on the panels of a number of arbitral institutes. He is the author of the arbitration rules of the Resolution Institute, the most regularly used rules for arbitrations in Australia.

He is recommended and ranked in numerous legal publications in the fields of construction law, litigation and arbitration.

Russell is a NMAS accredited mediator and Harvard trained negotiator. He has been involved in the amicable settlement of many commercial disputes including in the role of mediator. In 2016 he was personally awarded Lawyer Monthly’s Alternative Dispute Resolution Lawyer of the Year for Australia.