The Award of Enforcement Costs under the Construction Contracts Act 2002 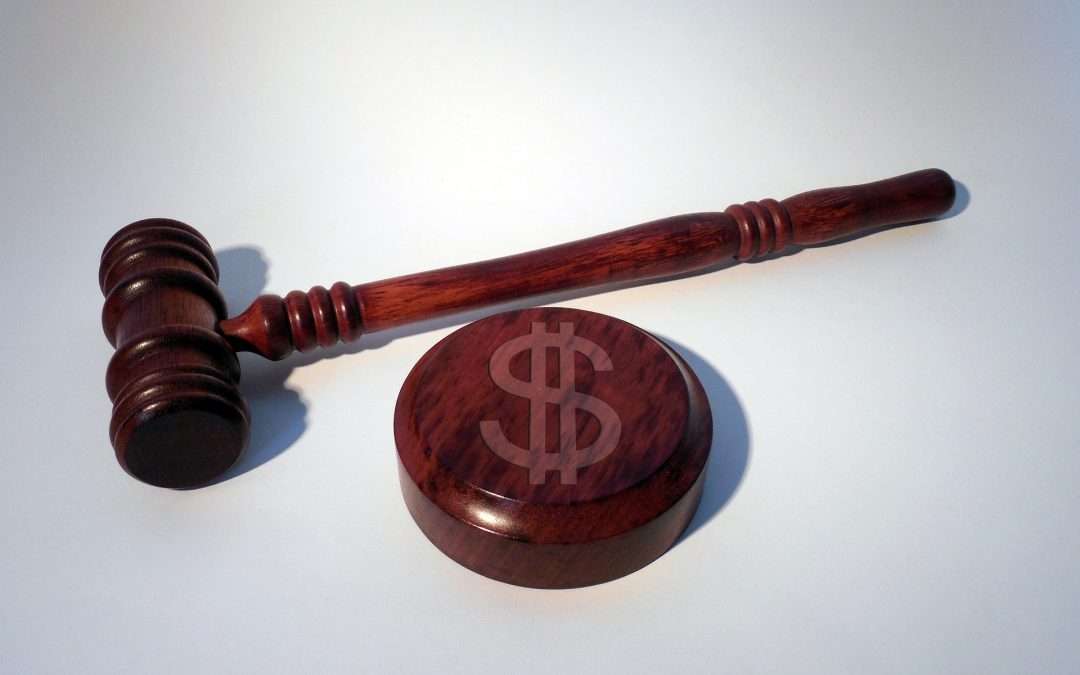 By Melissa Lin and Nashi Ali.

Payees intending to recover costs from payers during the course of legal proceedings may want to reconsider issuing a statutory demand in the first instance and seek an adjudicator’s determination instead.

S&S Import Solutions Ltd claimed that because the case was resolved quickly and the unpaid balance was small, the costs awarded should be modest. The court agreed with S&S Import Solutions Ltd, that the proceedings had indeed been uncomplicated and drew emphasis on the term reasonable in actual and reasonable costs under the Act. Cubo Projects Ltd was awarded $11,830.50 in costs.

This case confirmed that although the Construction Contracts Act 2002 allows parties to recover reasonable enforcement costs, indemnity costs are not an automatic right and can only succeed in rare cases. This was also illustrated in an earlier case Redican Allwood Limited v RAB Contracting Limited [2010] NZHC 2355, where the Judge stated that claims for indemnity costs will usually only succeed when there is a breach of confidence or blatant misconduct.

The threshold for an indemnity cost claim is very high. Even in cases where a payee believes that a debt has accrued due to the failure of the payer, and the payer alone – this is not enough. A better course of action may be to obtain an adjudicator’s determination, which can be enforced with actual and reasonable costs recovered. Enforcement of an adjudicator’s determination is significantly simpler, swifter, and far more cost effective. A party who is found liable by an adjudicator to pay money or perform obligations is required to comply promptly with the determination. Where the liable party refuses or fails to comply with the determination in full, the Act and the courts provide mechanisms for enforcement.

Once an adjudicator has determined that an amount of money is payable, and the amount has not been paid in full by the party before the close of the relevant date, under the Construction Contracts Act 2002 the amount becomes a debt due. There are a number of enforcement options available such as suspension of the construction work, applying to the court for a charging order over the construction land site or entering the determination as a judgment in court.

Further information relating to enforcements available under the Act can be found here.

It is generally very difficult to resist enforcement under the Act, however, there are some options depending on the method of enforcement.

Further information relating to resisting enforcement under the Act can be found here.