In line with Ministry of Health guidance, our staff are currently working remotely. They remain available to assist and it is business as usual. However, we ask that wherever possible you contact us online or by email (registrar@buildingdisputestribunal.co.nz). 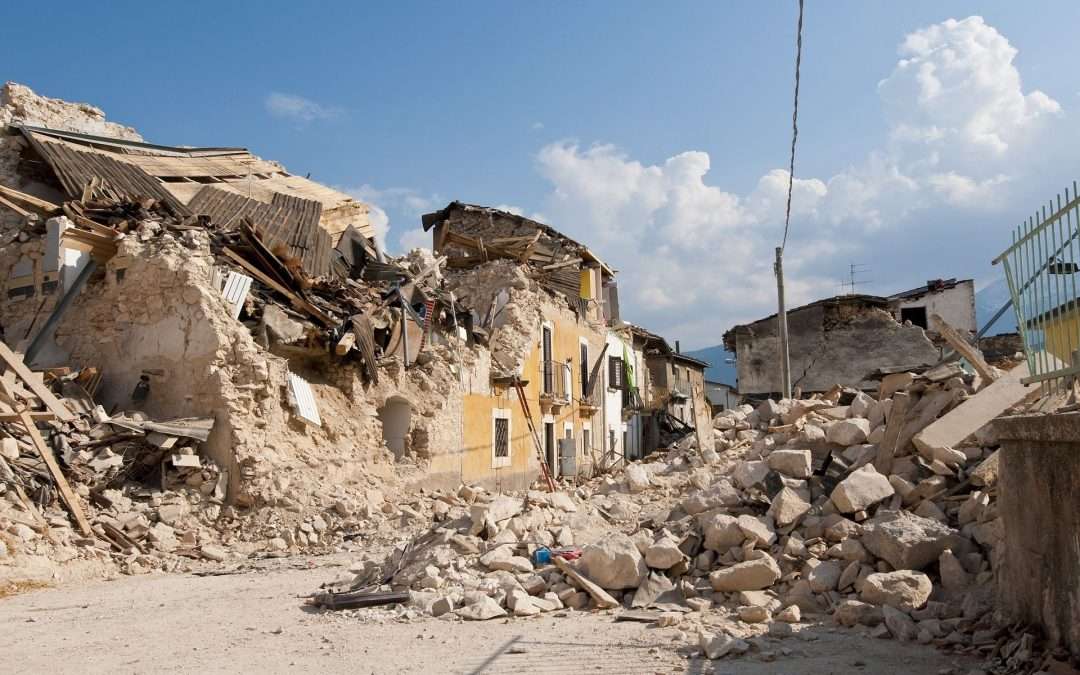 The Supreme Court has had the final say on the status of ‘on sold’ earthquake damaged properties insured by IAG at the time of the Canterbury earthquakes.

In a judgment released yesterday, the Supreme Court by 3:2 majority, decided that owners of on sold properties are not entitled to replacement benefits under the IAG policy. The decision is a blow to purchasers of damaged properties, particularly those with undiscovered earthquake damage at the time of sale.

No assignment of replacement value?

IAG had been successful in the High Court and the Court of Appeal based on an earlier decision in Bryant v Primary
Industries Insurance Co Ltd. While the majority in the Supreme Court accepted that the reasoning in Bryant was
‘contestable’ in places, they considered the decision was largely correct and found:

While the minority (Glazebrook and Arnold JJ) were unable to distinguish Bryant they considered the case was wrongly decided and poorly reasoned. They disagreed that the policy required the Barlows to restore the house personally finding that:

Is there any room left for argument by purchasers?

While the majority decision indicates that generally the right to reinstatement is not assignable, the decision is limited to the IAG policy wording that was before the court. The Supreme Court recognised that there are insurance policies in New Zealand where payment of replacement costs does not depend on reinstatement works having been carried out and this would presumably lead to a different result. There are a range of approaches that insurers have adopted to assignment of
claims in Canterbury. You should check with your insurer before buying or selling a property which has suffered
earthquake damage.

For specific advice on how this decision affects your situation, please contact one of the team to discuss.
This article was written by Susan Rowe (partner) and Annie Cao (senior solicitor).