Home / When can you go to Adjudication? 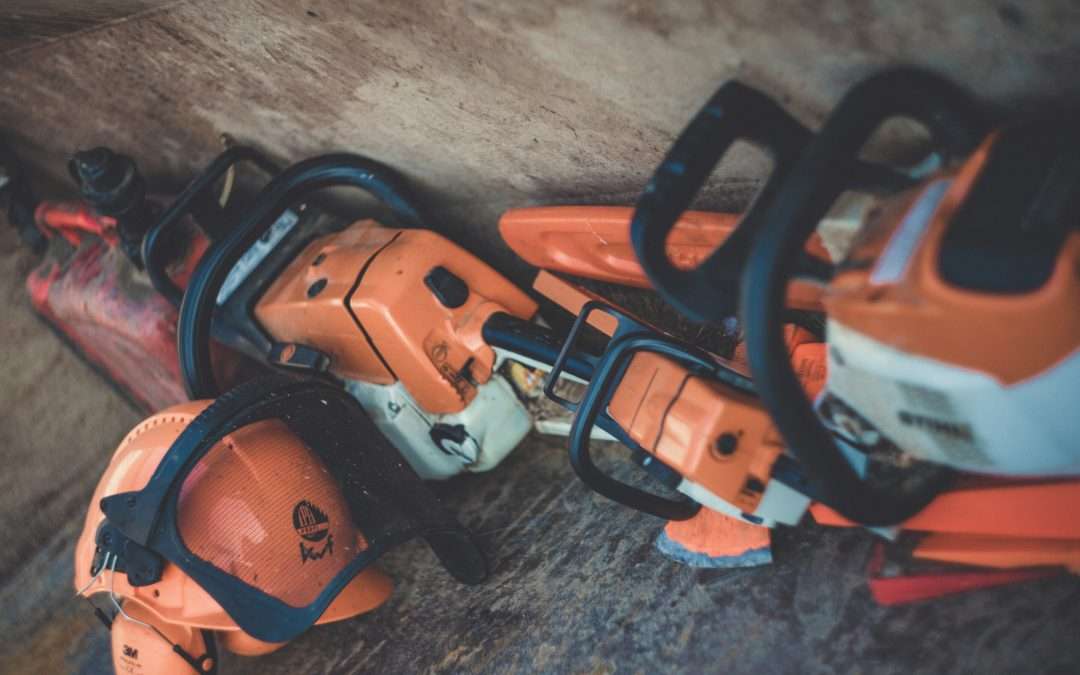 A party to a construction contract has the right to refer a dispute to adjudication whether or not that dispute is the subject of another dispute resolution procedure, for example, court, tribunal or arbitral proceedings, or mediation. Section 26 of the Act provides that nothing in the Act prevents the parties from submitting a dispute to another dispute resolution procedure whether or not the proceedings for the other dispute resolution procedure take place concurrently with an adjudication. In essence, this is just another way of saying that the decision of the adjudicator is provisional and will be binding on the parties until the dispute is finally determined by arbitration or by court proceedings, or resolved by agreement or mediation after the dispute is determined by the adjudicator.