Home / When will (and won’t) implied warranties expand the scope of works?

When will (and won’t) implied warranties expand the scope of works? 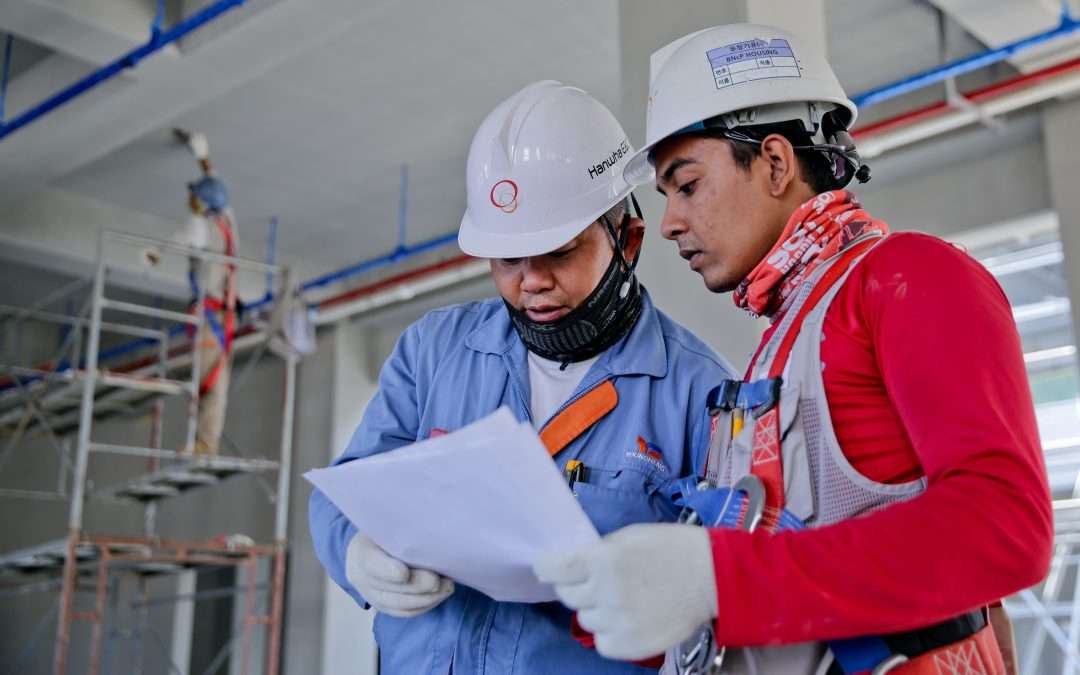 The New South Wales Court of Appeal confirms statutory warranties can expand a scope of works, but the bargain that has been agreed to still holds sway.

In Oikos Constructions, the NSW Court of Appeal confirmed that statutory warranties under the Homes Building Act 1989 (NSW) cannot be avoided in a construction contract but the implied warranty that work will be reasonably fit for a specified purpose or result requires the scope of works to objectively record that purpose or result.

The original owner and builder of the house in these proceedings, Mr Amodeo, did not do a great job with the build. He on-sold the house to the Simons, who on-sold it to the Ostins. Before finalising the purchase, the Ostins had a building inspection done, and it was discovered that the house had water penetration problems. The Simons engaged Oikos Constructions Pty Ltd (OCP) to inspect the property. OCP emailed the Simons a list of likely causes of water penetration and an estimate to rectify those causes.  The email broadly set out the work OCP proposed to do as the necessary rectification works of the most likely causes for the defects. The Simons contracted with OCP to carry out the works as scoped in the earlier email. It was a condition of the contract of sale between the Simons and the Ostins that the works were carried out.

Four years later, a further inspection was carried out. It set out to identify the defects in the works performed by Mr Amodeo, OCP and the third company. The inspection report showed that some of the works performed by OCP were defective. The report also showed that OCP’s works would have been insufficient to prevent the ingress of water as there were defects requiring remediation beyond those identified in the initial scope of works.

The Ostins sued Mr Amodeo and OCP in the District Court, including for damages for breach of statutory warranties implied by section 18B of the Homes Building Act 1989 (NSW). Mr Amodeo settled, and in 2019, OCP was found liable to pay damages and interest of $168,885.92 plus costs to the Ostins.

Statutory warranties and the agreed scope of works

The District Court Judge found OCP had breached certain statutory warranties in relation to works performed. As the Simons’ immediate successors in title, the Ostins were entitled to the protection of the statutory warranties. A significant aspect of the judge’s reasoning was his finding that the contract between the Simons and OCP was for the purpose of preventing water ingress as opposed to being confined to rectifying the issues identified in the scope of works.

OCP appealed.  Among other things, it asked the Court of Appeal to decide: did the contract and the statutory warranties require it to undertake work beyond its scope of works?

Not unexpectedly, the Court of Appeal confirmed that builders cannot contract of out section 18B warranties by agreeing to a narrower scope of works. For example, the warranty requiring that “good and suitable” materials be supplied by a contractor could not be avoided merely because the scope of works specified sub-standard materials. But in looking at the application of the warranty that work will be reasonably fit for the specified purpose or result, the Court found that the objective purpose of the contract here was to address the then identified most likely causes of water penetration, not to address all potential causes of water penetration.  It stated there was a specifically agreed scope of works and there was no evidence that the Simons disclosed a particular purpose or result that the works were to satisfy, and accordingly that implied warranty did not expand the scope of works beyond what was agreed.

The implied warranties in New Zealand’s Building Act reflect those of the NSW Homes Building Act. This decision is a timely reminder for those entering into construction contracts of the importance of a well drafted scope of works.  Ensuring all parties to the contract understand what the purpose or required result of the works is, and then taking the time to clearly document that, is essential.